Summer Celebration at the Royal Docks goes off with a bang

Check out the photography to see if you’ve been included! 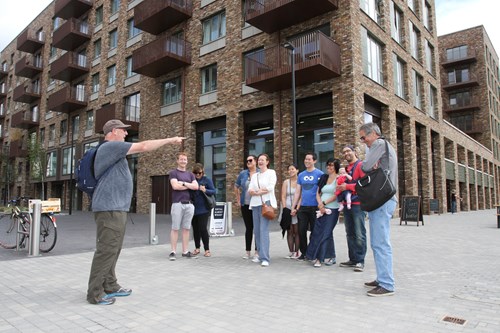 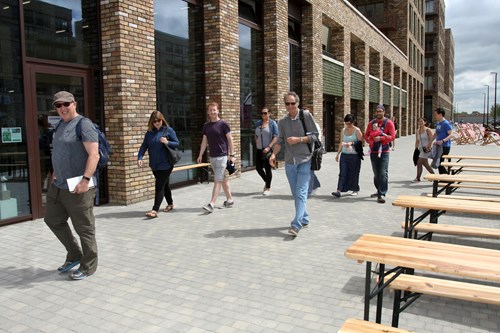 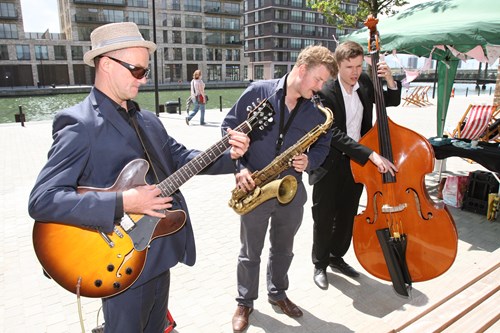 New residents, friends and visitors enjoying event food and meeting some of the team 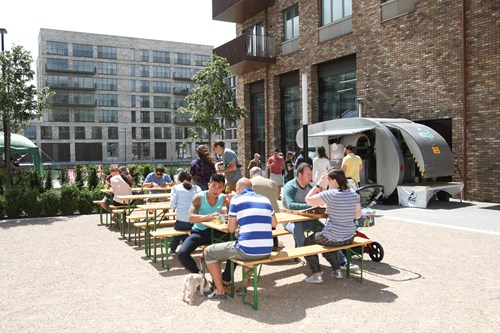 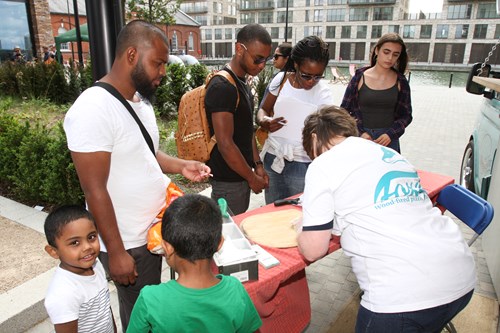 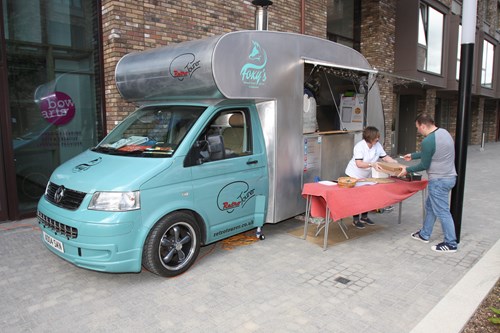 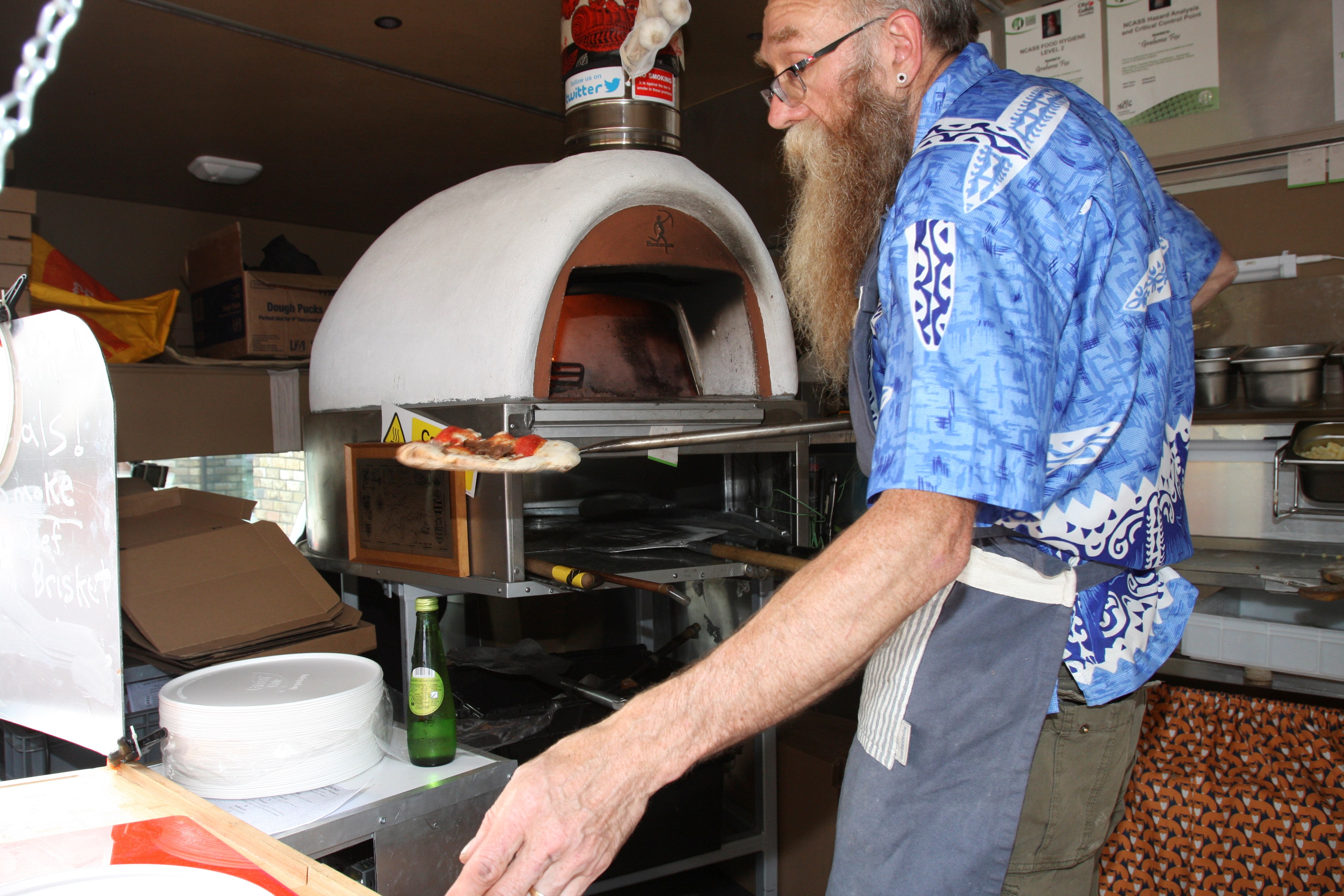 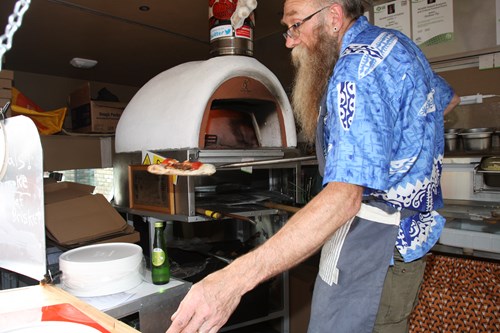 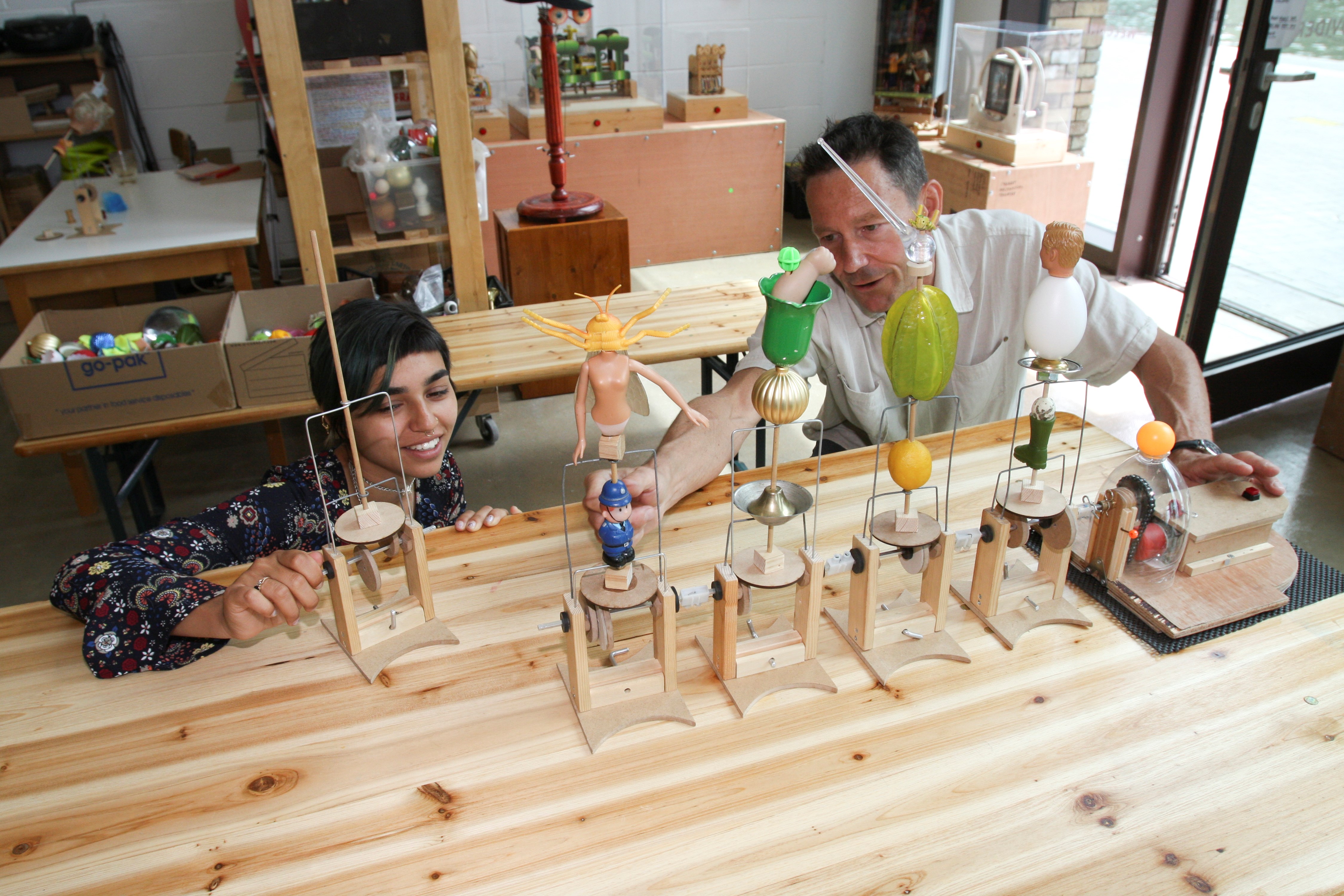 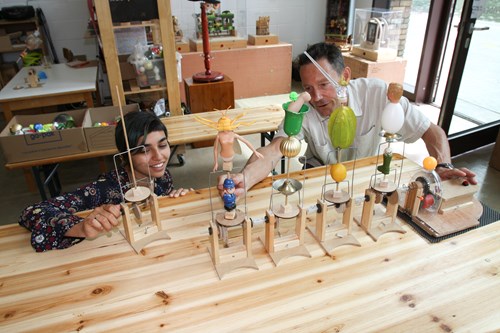 GCDA running the bar in the marquee. Find them on Twitter @GCDA_UK

Royal Albert Wharf is situated close to Gallions Reach DLR, within 20 minutes of Canary Wharf. These outstanding apartments benefit from a superb waterside location and are bordered by the Royal Albert Basin to the west, the River Thames to the east and a former shipping lock to the south.

Find out more about this growing community in the Royal Docks