Boasting a striking premier location the collection of homes at Dockside at Millharbour, E14, comprises of an impressive collection of 77 one and two-bedroom apartments. Each apartment has been carefully designed to offer residents a high specification open-plan space throughout, with access to unrivaled transport links, within one of London’s newest cosmopolitan villages. 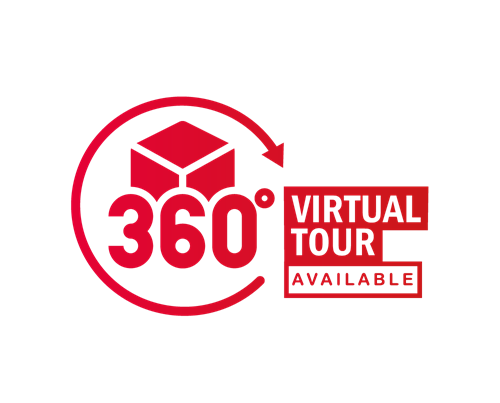 South Quay DLR is a 3 minute walk , from which Bank station is just a 15 minute journey.

Canary Wharf tube station is a 10 minute walk, from which the West End can be reached in under 15 minutes on the Jubilee Line. The river bus can be easily accessed from the Canary Wharf stop, allowing residents to make the most of riverside living in their commute. 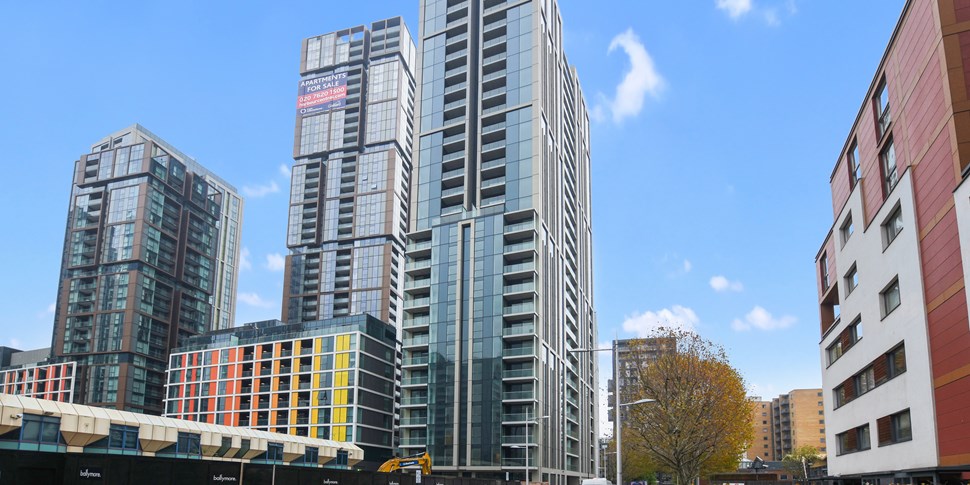 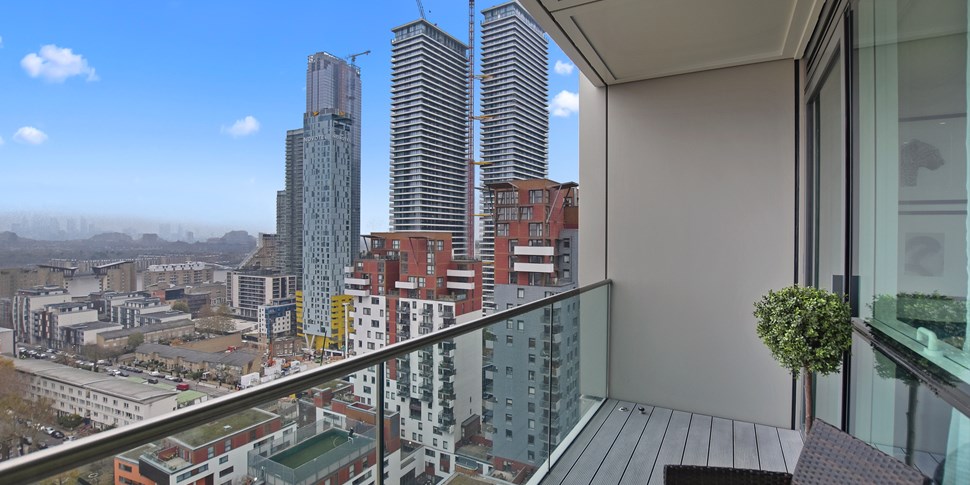 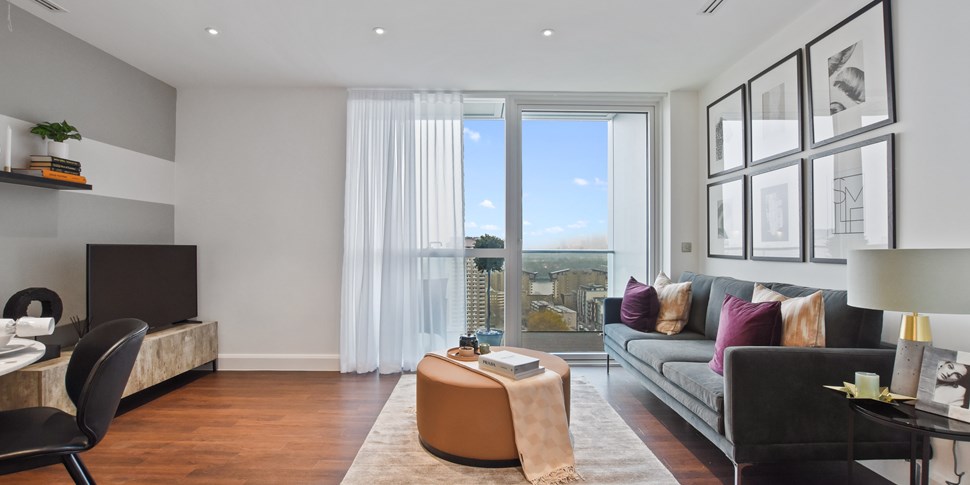 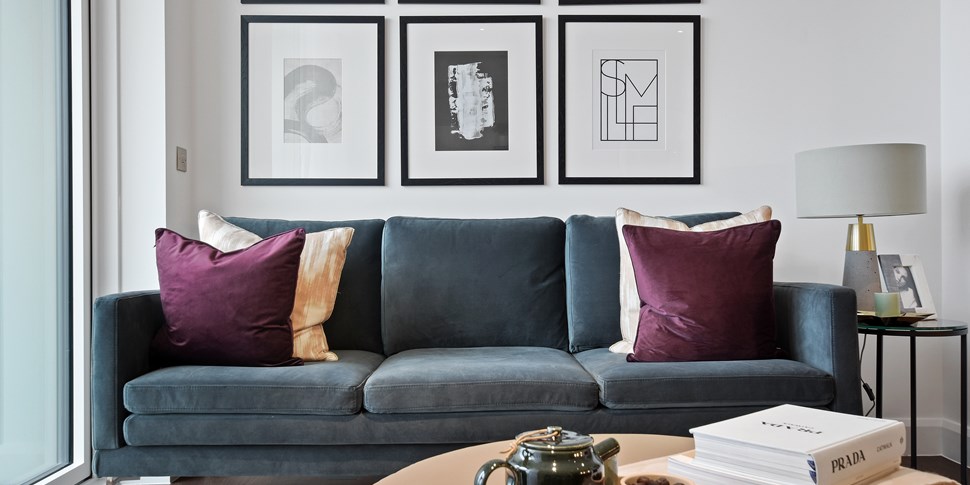 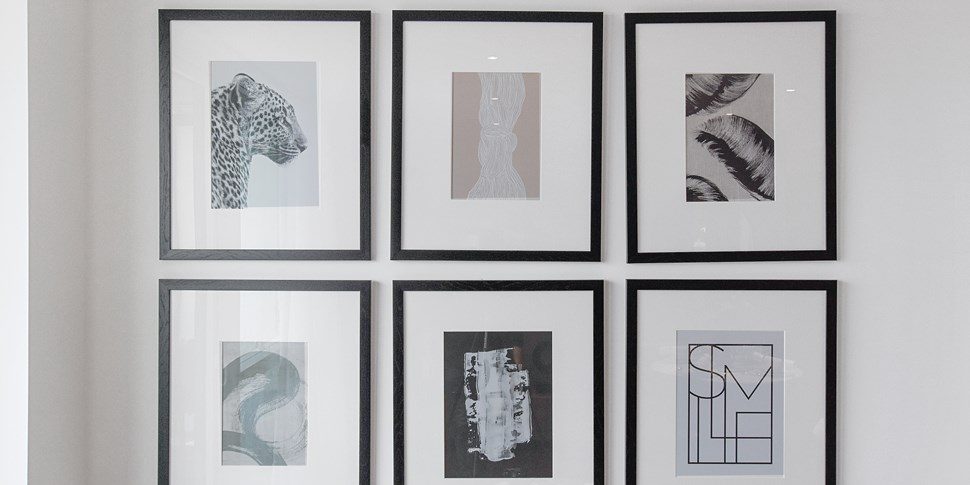 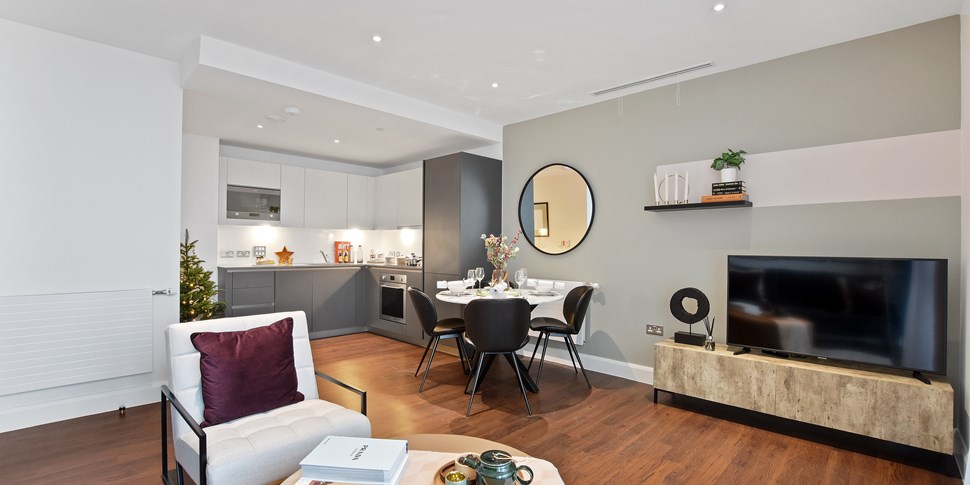 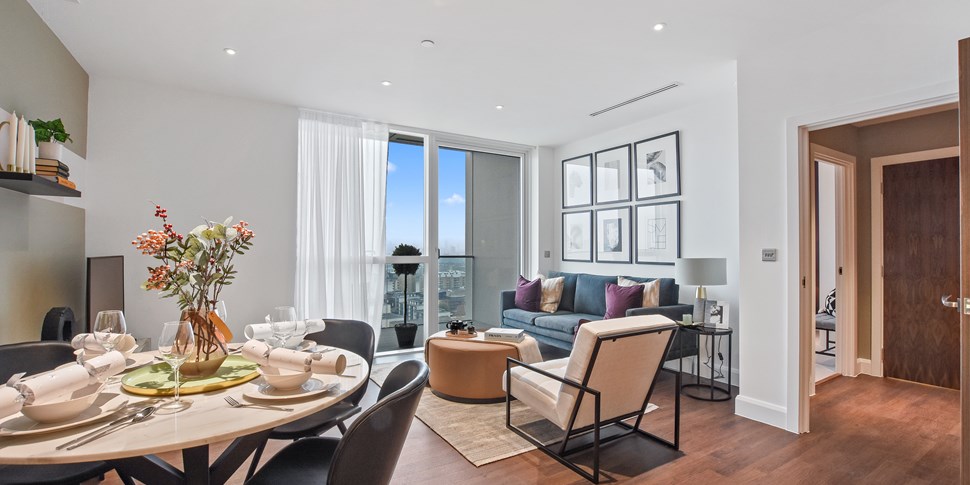 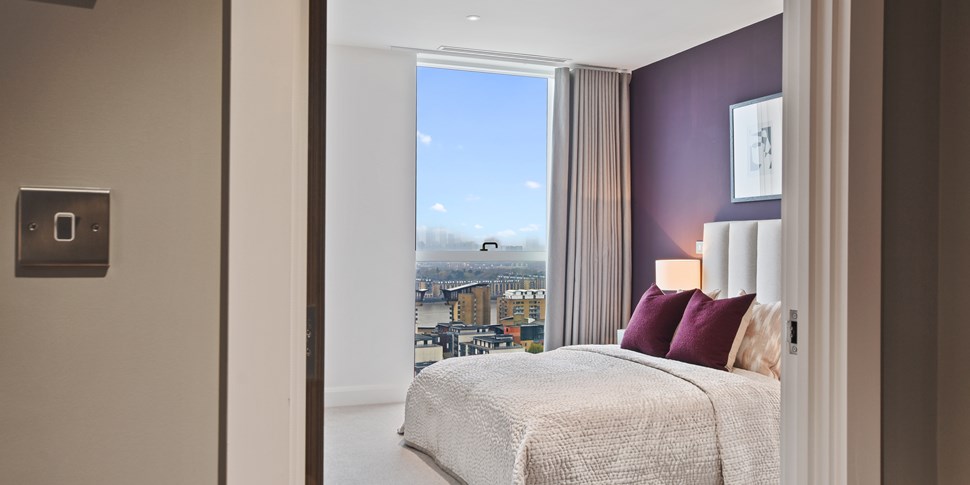 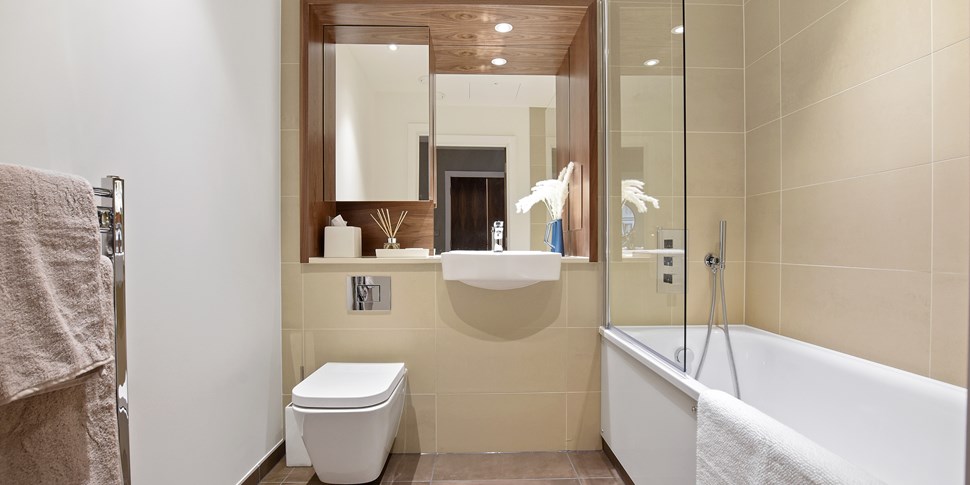 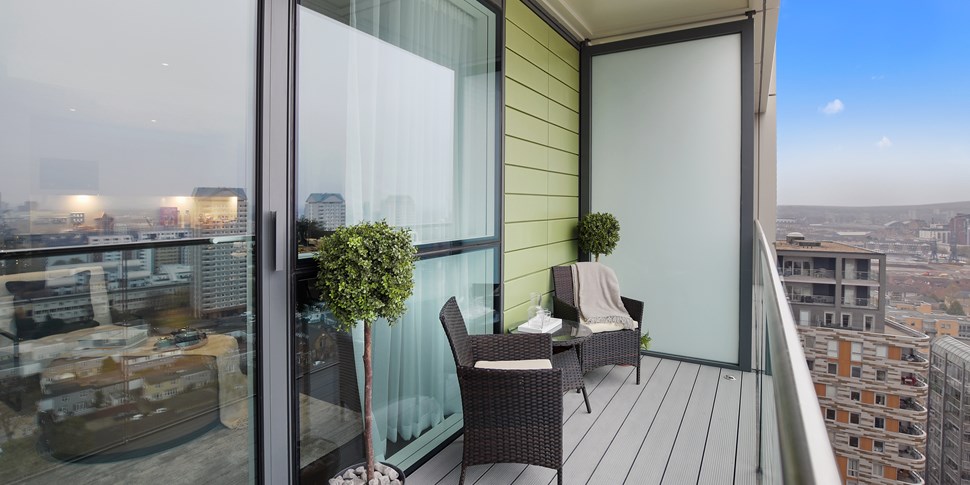 Highlights of the specification at Dockside at Millharbour include

Those living in Dockside can benefit from the best of both worlds: a home in a community of its own, with some of the capital’s best shopping, nightlife, food and drink and culture on the doorstep, and the fast pace of buzzing central London just a short journey away.

There’s no need to travel far for a special meal out or a catch-up with friends: Canary Wharf is growing in reputation as a foodie hub, offering a wide variety of high-end restaurants, including Plateau, Gaucho, The Ivy and ROKA as well as more casual options like Pizza Pilgrims, Shake Shack and street food within the Giant Robot food court.

The nightlife is equally rich, with cocktail bars such as Pagination and Rum and Sugar sitting alongside live music bars, pubs and rooftop terraces.

Canada Place Shopping Centre is home to designer and high street brands, including Reiss, Hobbs, The White Company and Oliver Bonas, and also incorporates a Waitrose.

The gyms and studios in the area include Third Space and Studio Lagree, allowing residents easy access to some of the capital’s most celebrated workouts.

*Select apartments have views over the City.

Your data
By submitting this form you accept that Notting Hill Genesis will retain and process your data for the purpose of marketing this development to you. We will also pass your data on to our estate agents, Savills, who will contact you about your enquiry.
Find out more